Nice set of board trackers

Displayed in raced condition, this is one of the few remaining "Big Valve" Excelsior Motorcycles extant. Excelsior, the Chicago based firm owned and operated by Ignaz Schwinn of bicycle fame, produced limited quantities of racing specials all of which were highly successful. Factory riders, Bob Perry and Carl Goudy on similar models, achieved speeds in excess of 100 m.p.h. In late 1915 Carl Goudy captured the 300-mile event at Chicago’s famous Speedway Park Board Track. His average speed on the two-mile track was in excess of 85 m.p.h.
In addition to success in dirt and board events, Henderson/Excelsior four cylinder models claimed many Endurance and Cross Country records. In 1923, Wells Bennett smashed the three flag Canada to Mexico record covering 1700 miles in 46 hours, 9 minutes.
Schwinn also produced single and twin cylinder road models, which were very rugged and popular. In 1917, Ignaz Schwinn purchased the assets and marketing rights from the famed Henderson Brothers adding a four-cylinder machine to their line. In years to come Harley Davidson, Indian and Excelsior became known as the "Big Three." Export business was brisk as were the four cylinder models that were the favorites among the police fraternity.
In March of 1931, Ignaz Schwinn shocked the motorcycle industry. He gathered his key personnel and announced "Boys, today we quit!" Motorcycle production ceased, although the manufacturer of motorcycles continued for over 60 years.

Peugeot made some very nice racers too.
This is a peugeot P515﻿

The 500m ,there are no 500m machines left anymore ,only one replica.

Very busy lately ,so sorry for the few updates.
Here a few pictures of thor motorcycles﻿. 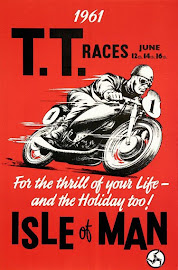 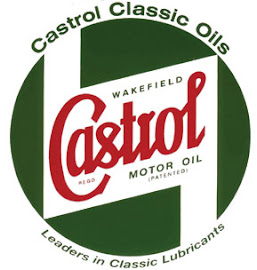 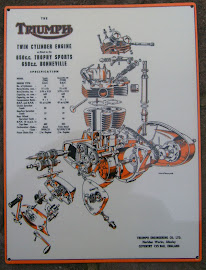 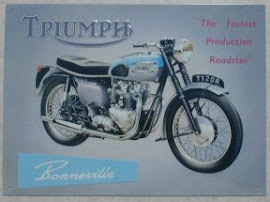 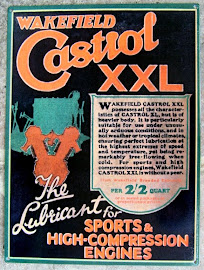 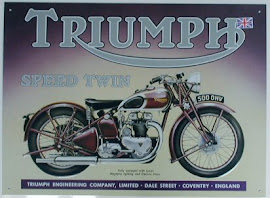 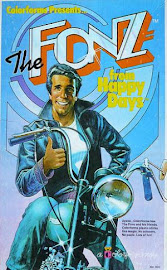 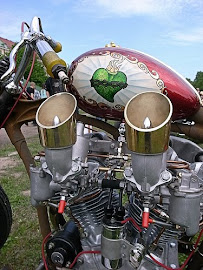 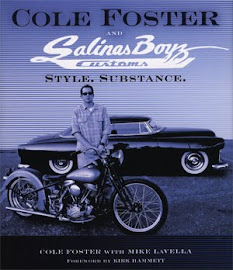 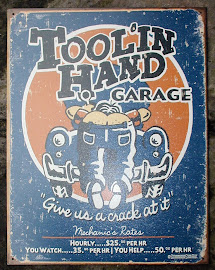 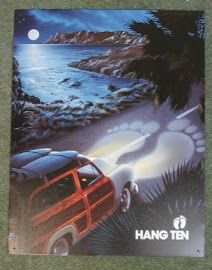 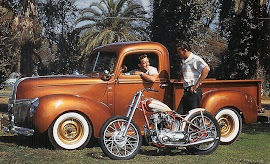 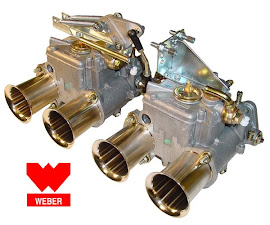